Payerne closed for runway works, like every summer. June 2nd 'till July 3rd, 2020

Like every year the military airfields in switzerland closes down for some weeks for maintenance works on runway and installations.

QRA/Air Defence (LPD24) from 0600-2200h LT will be executed out of Meiringen during this time, together with nearly all flights with F-18 Hornet. 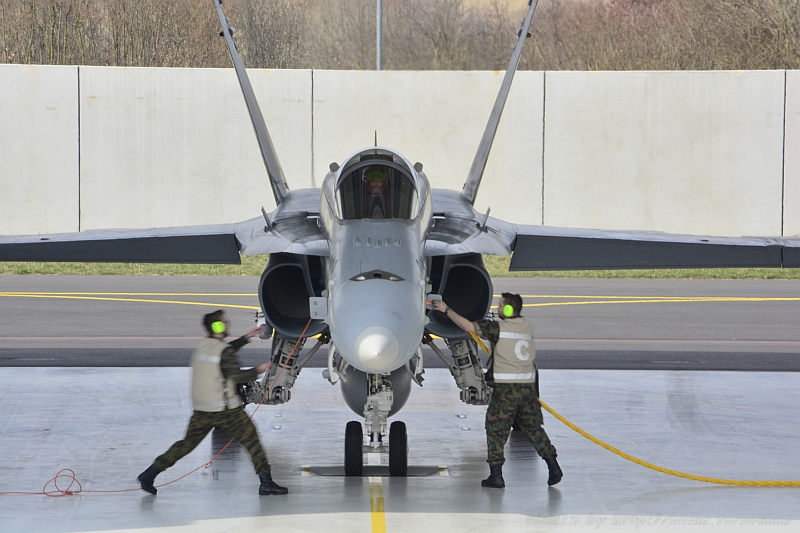 Treaty on Open Skies at end ? we hope not

With United States decision to withdraw from the 1992 established Treaty, the other 33 signatory states has to make decisions to continue the mission - a program of unarmed aerial surveillance flights over the entire territory of its participants.

The program was established for mutual understanding and confidence between those States with allowing unarmed surveillance flights over there territory.

The actual decision is a political one, but not to the best of the people living on this small blue planet.


I had the chance to see some of those special equipped aircrafts back in 1999 at RIAT Fairford, UK. One of the special themes there was Open Skies.

Some nice pictures of those missions you can watch here: https://www.osce.org/fsc/66205 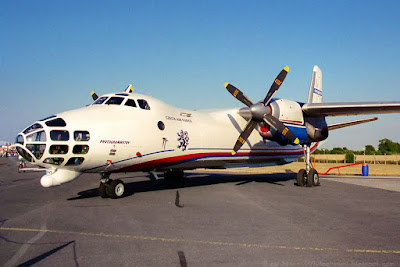 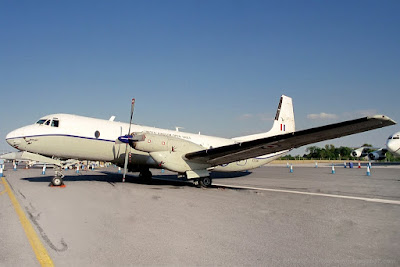 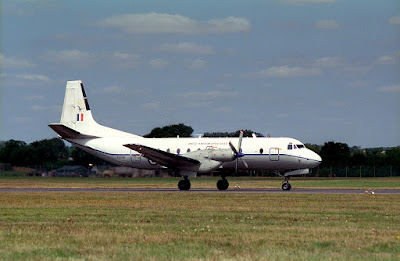 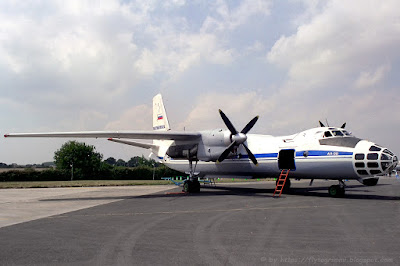 Russia Air Force's Antonov An-30B BLACK 04 (cn 0704), w/o 23may12 on landing at Cáslav after an Open Skies mission over Czechia when came in too fast, caught fire and burnt out. 6 of 23 crew injured. Actual Open Skies aircrafts are Tupolev Tu-154M LK-1 and Tupolev Tu-214ON. 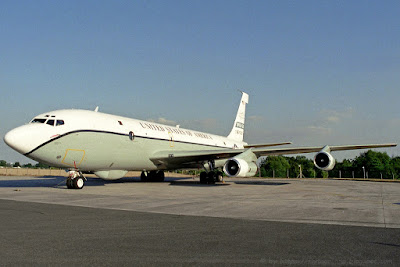 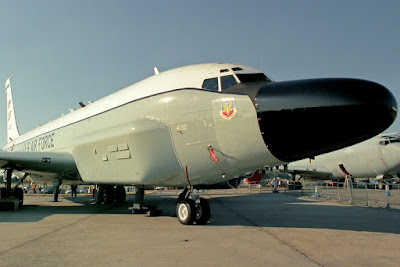 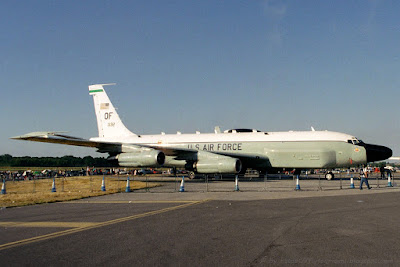 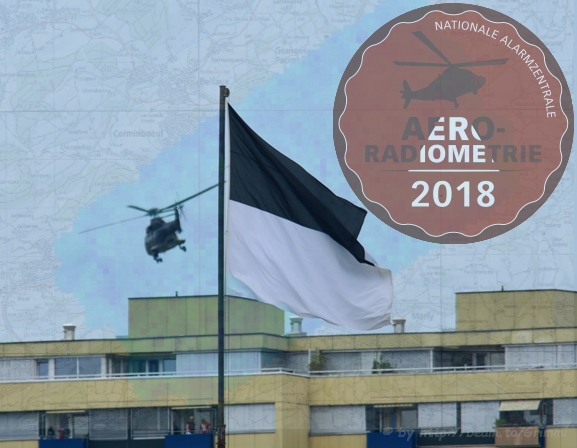 Every year an special campaign week to detect radioactivity (Aerial radiometry) is driven by the Swiss Air Force. This - in combination with the ground based Automatic Dose Alarm and Monitoring Network (NADAM),  the Network for Automatic Monitoring of the Dose Rate in the Vicinity of Nuclear Power Plants (MADUK, also ground based) and bi-monthly flown missions with the EKUR-equipped sample filter on an F-5 Tiger II - allows the government to monitor the ambient dose rate in and above Switzerland.
The Section Environmental Radioactivity (URA) of the Swiss Federal Office of Public Health (SFOPH) operates also two distinct air collection networks: RADAIR and LUSAN.

Two filters attached to the F-5 Tiger are deployed in the upper troposphere and lower stratosphere, meaning between 8,000 and 15,000 meters altitude, to collect aerosol samples. The filters are then analyzed in the URA laboratory in Liebefeld using gamma spectrometry. This method allows to detect the smallest concentrations of radioactivity in the higher air layers. Since the rapid air mass movements (jet streams) play primarily in the higher air layers, very large-scale shipments of radioactivity can be detected quickly before the radioactivity settles on soil and plants. Each flight takes 20-30 minutes and samples in between 2000 and 4000 kg of air with Mach 0.8.
Link 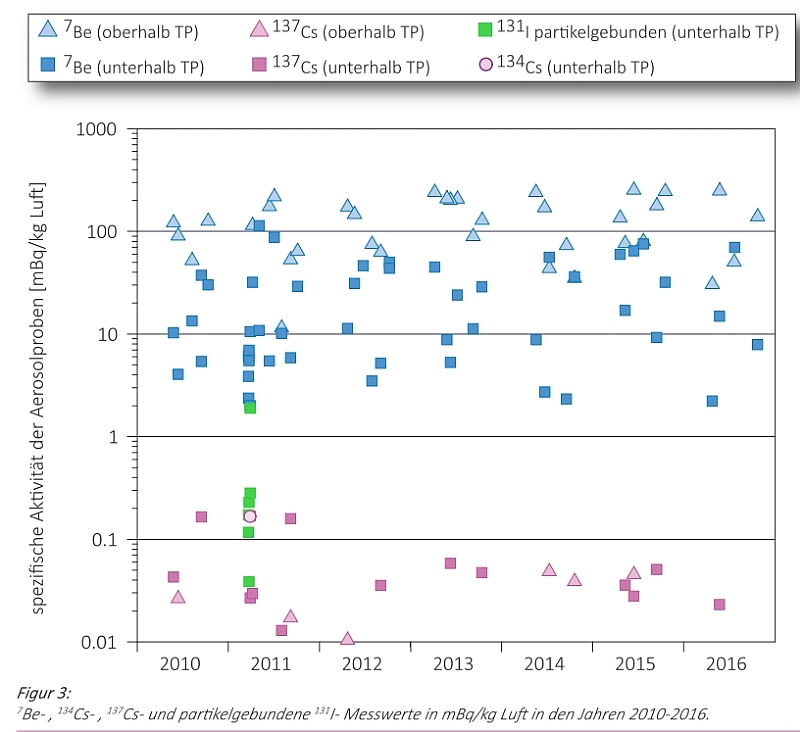 Aerial radiometry with the Super Puma

Aerial radiometry enables the NEOC (National Emergency Operational Centre, the federal centre of expertise for exceptional incidents) to measure nuclide-specific deposits in the soil and activity over a large area. This is performed by a measurement system consisting of a NaI detector with a volume of 16.8 l; a spectrometer with 256 channels and automatic gain control; industrial computers for the control of the measurements, for data collection, processing and storing. For positioning a GPS receiver is used.
In three hours, a surface area of up to 70km2 can be measured. The measured values are tracked online and are presented in a ready-to-print map on landing. Aerial radiometry is used if a larger area needs to be scanned for radioactivity, e.g. following a transport accident, plane crash or during the search for sources of radioactivity that have either been lost or acquired illegally.

You can see Super Puma T-322 in use with the special equipment, monitoring the cities of Solothurn and Fribourg, the four national nuclear power stations, the area in between Berne and Kandersteg and the area of lake geneva.
Some pictures taken Mai 30th, 2018 above Fribourg/Freiburg: 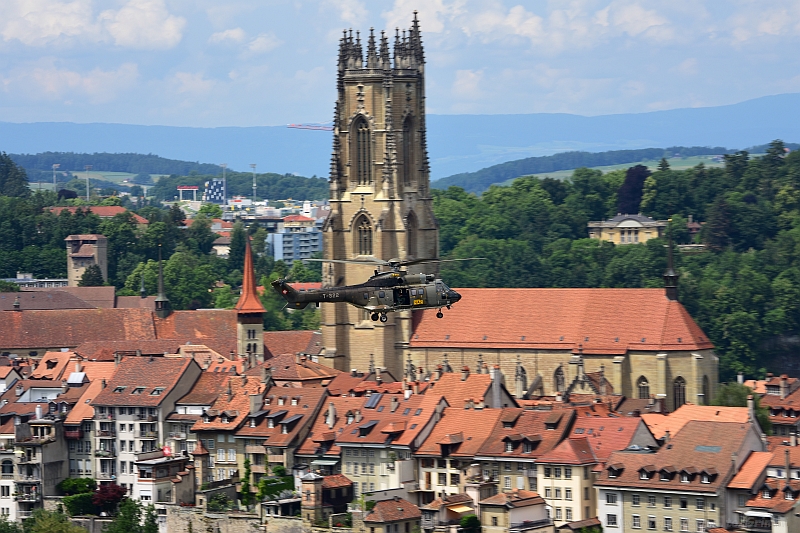 The Cathedral of St. Nicholas in Fribourg, built in the Gothic style, dominates the center of the medieval town of Fribourg (Switzerland). It is built on a rocky outcrop 50 metres above the river Sarine (Saane). 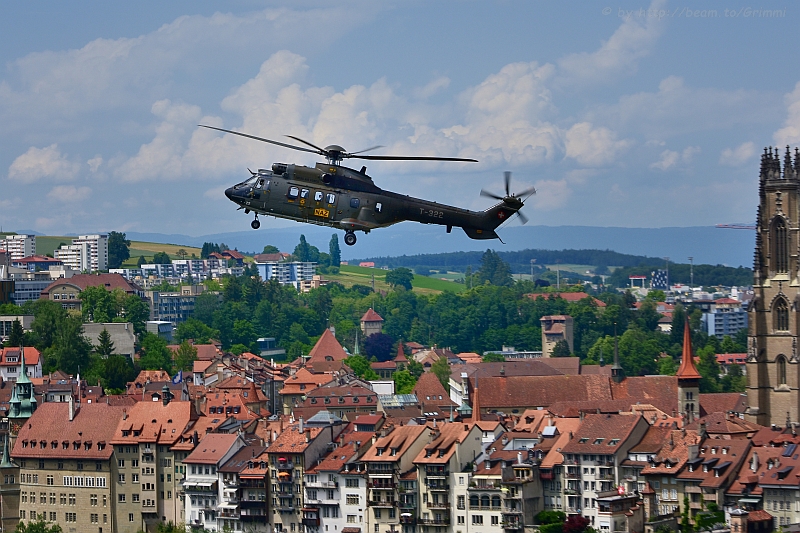 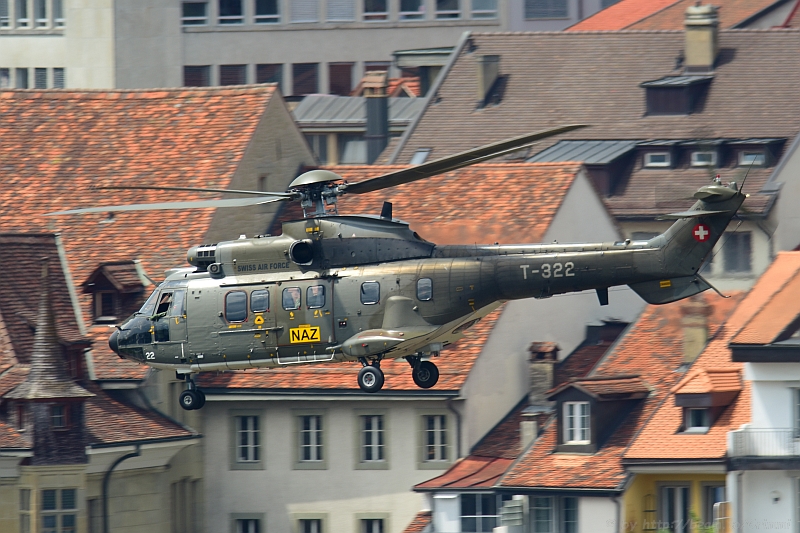 The results of the flights showed normal readings and will be used as 0 (Zero)-probe of the city in case of an emergency. 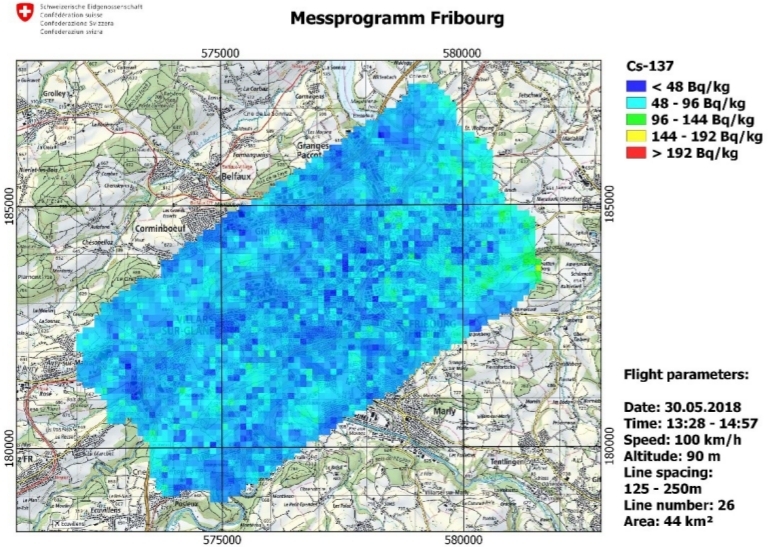 Heavy Metal 15 years ago - Sion was always an fascinating airbase to combine my photografic interests in military aviation, birds and railways. 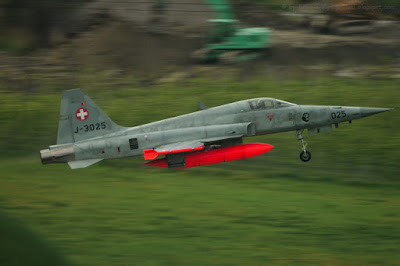 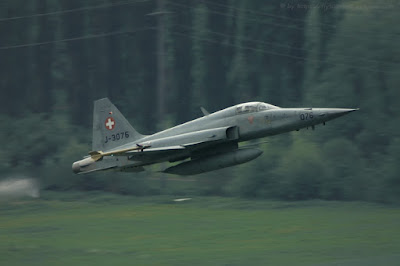 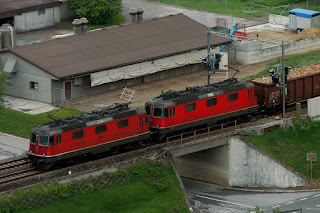 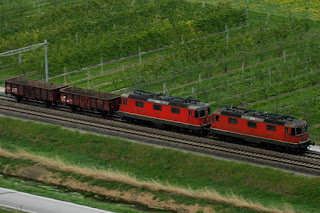 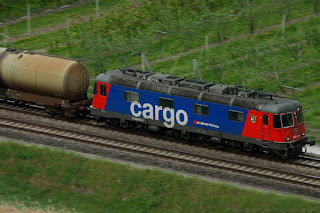 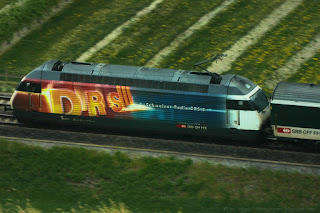 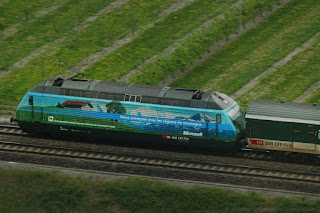 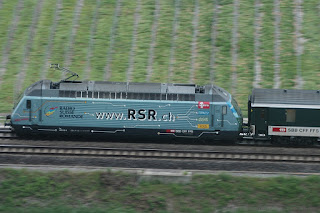 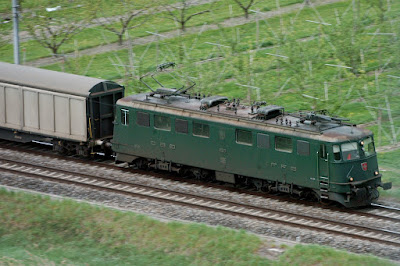 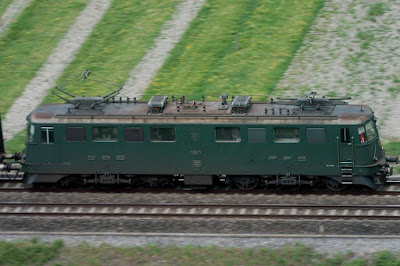 Lionel Charlet makes very nice films and I specially like his style with some monumental glimpses of mother nature in and inbetween the pictures.

Take your seat and popcorn - and enjoy 👍