Since the end of the Mach2 Mirage III RS 'AMIR' in 2003, our fastest Recce is 4.61m long, has an wingspan of 5.71m and has an Vmax of 220km/h ! The quality of the pictures are lower than those on the Mirage, but available in real time and with a range of 4 hours.

Swiss Army uses the Israeli-Swiss drone IAI/RUAG ADS-95 for reconaissance missions. The drone costs about 2.5 Mio SFr ($1.9million), 27 systems (including mobile equipment for command and control) where delivered beginning in 1999. An flighthour costs about 7300 SFr and about 40-60 flights are made for Swiss Border Patrol (Grenzschutz) each year.
The AufklärungsDrohnenSystem 95 is the evolution of the ADS-90 with increased range and charge.

Based on the IAI Ranger and built by F+W Emmen, this 1st drone of the Swiss Air Force had an MTOW of 270 kg with an maximum charge of 41 kg. With 240 km/h maximum speed a bit faster than the ADS-95. 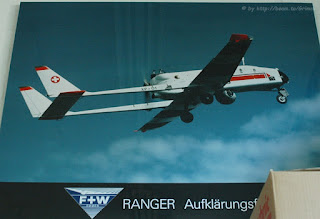 Prototype XP-01 on a poster 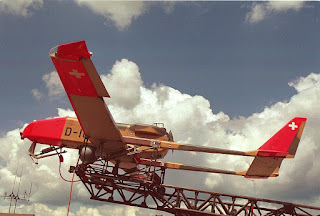 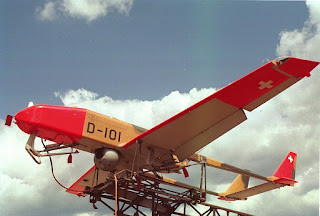 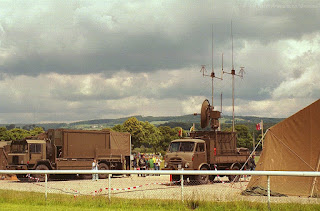 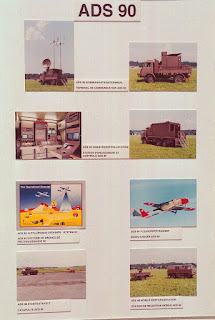 The modified version of the ADS-90 with a MTOW of 275 kg and a maximum charge of 45 kg. Updated Sensors and support vehicles. 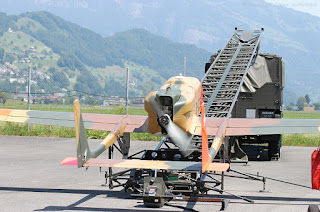 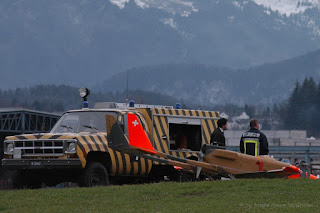 Production of ADS-95 systems for Finnish and Swiss Air Force 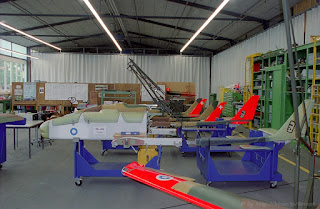 Here some video pictures published by the Swiss Air Force a couple of years ago:

With those little birds, the pictures are quit nice. German Luftwaffe published some actual footage of there sensors on Tornado aircraft, also capable for live-streaming to the headquarter:


Photo taken by the infrared sensor of the TORNADO: 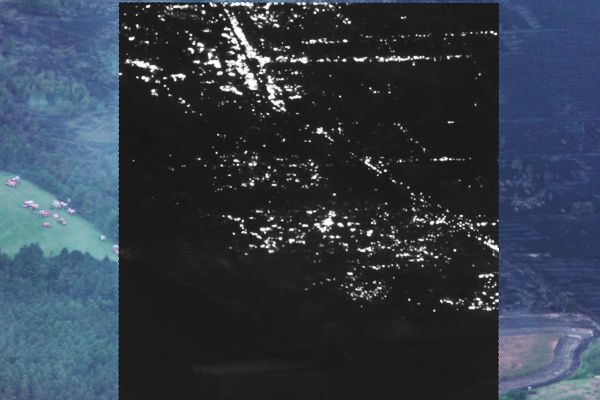 Photo edited by fusion of infrared and normal photo taken by TORNADO: 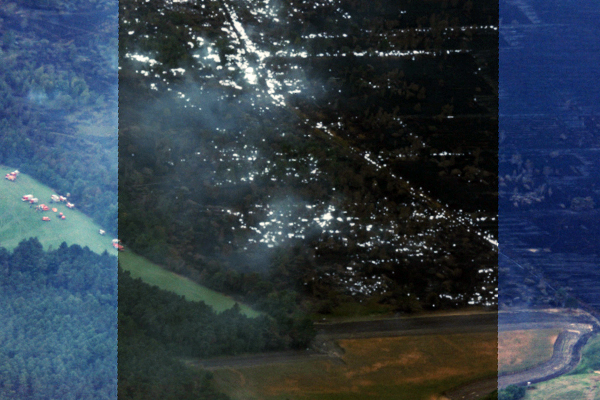 
ADS-15
After an evaluation of multiple modern systems (Long List included five systems, Short List and tests in Switzerland with two systems), Elbit won the competition with the Hermes 900. 'Swissification' consists of a motor change to Diesel and - due that change of gravity - longer wings. Swiss Air Force Insiders hopes the changes/tests in RUAG wind tunnel are paid by Elbit according an article in the NZZ newspaper of September 04th, 2016.


Official site of the Drohnen-Kommando 84

Today very early morning, 0326h local time, two Hornets take off from our main base Payerne LSMP. Another test of the availability and procedures - normally our QRA is not yet ready at this time of the day but 2021: 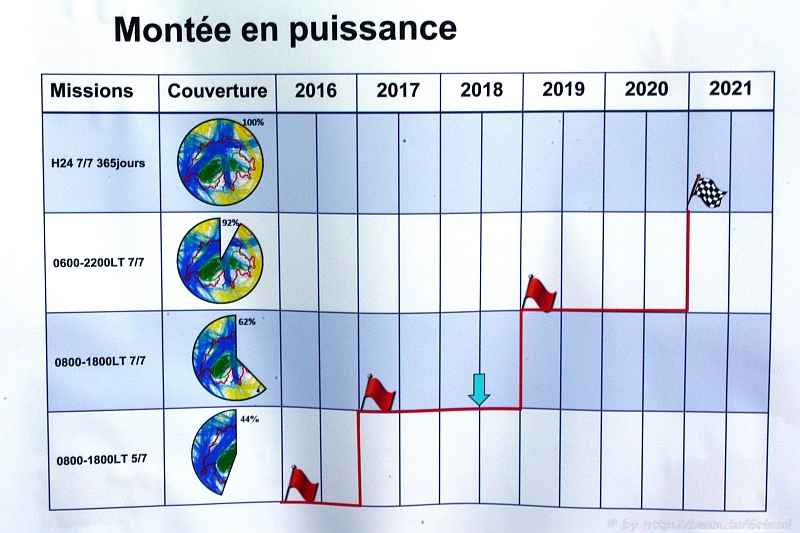 Up to 4000 people have visited the little airfield at the beginning of the famous Berner Oberland area - after an very sunny, very long and hot summer unfortunally with not so nice weather at 12° Celsius. But the colorful aircrafts and the good organisation allowed some nice impressions and we all hope to see this event in the future again. 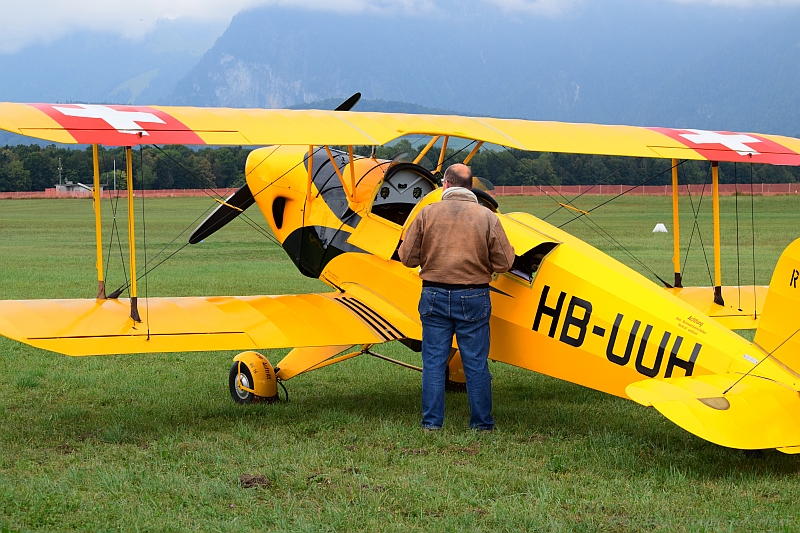 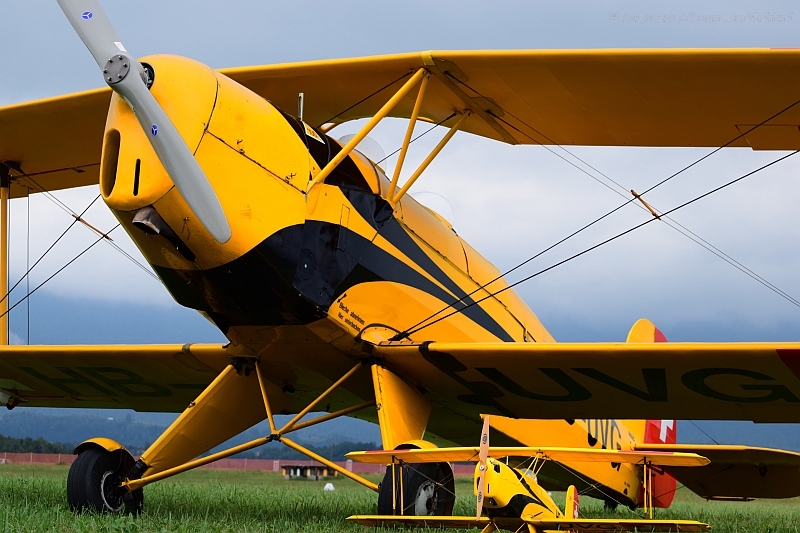 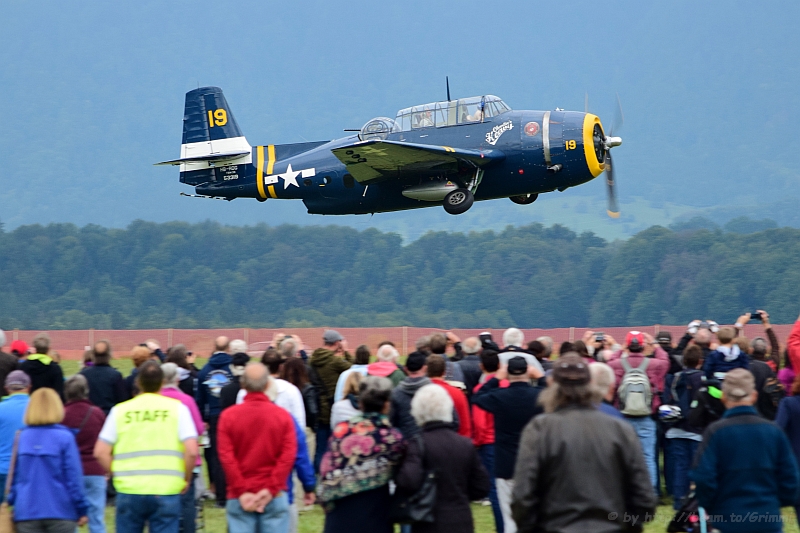 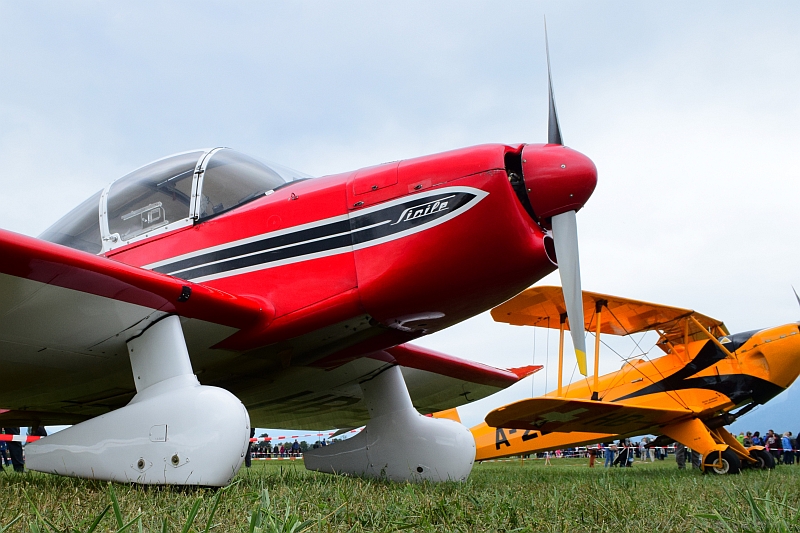 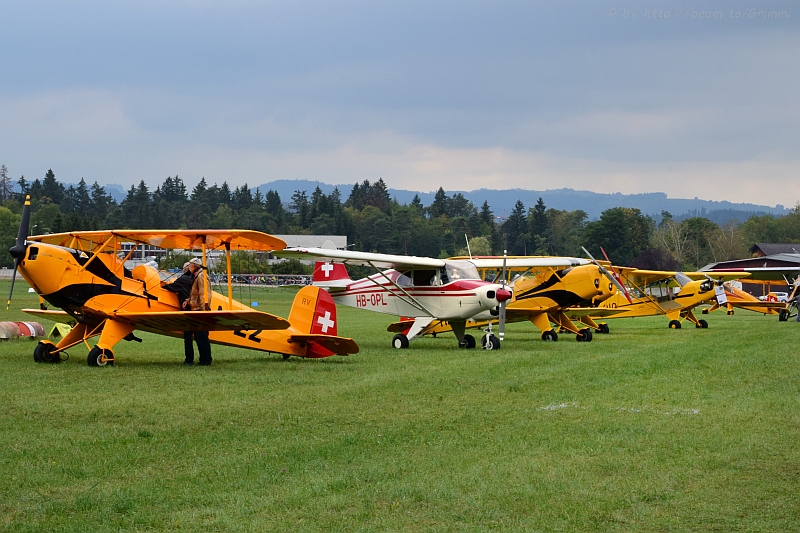 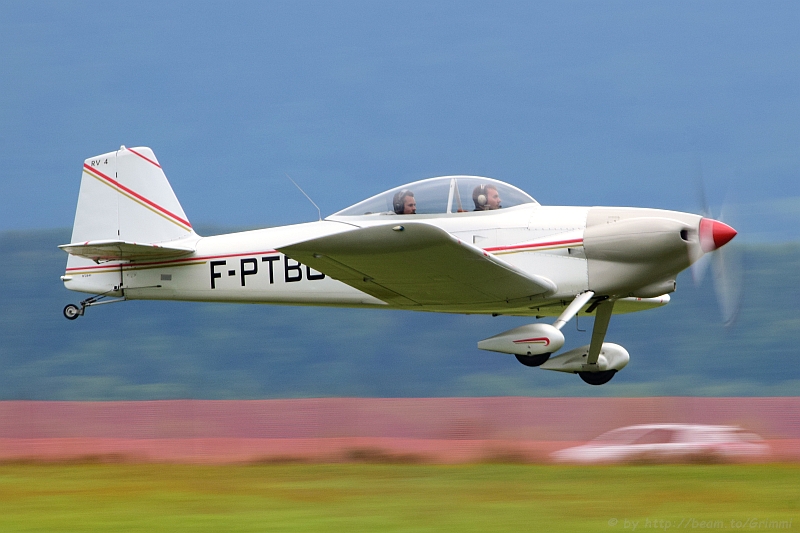 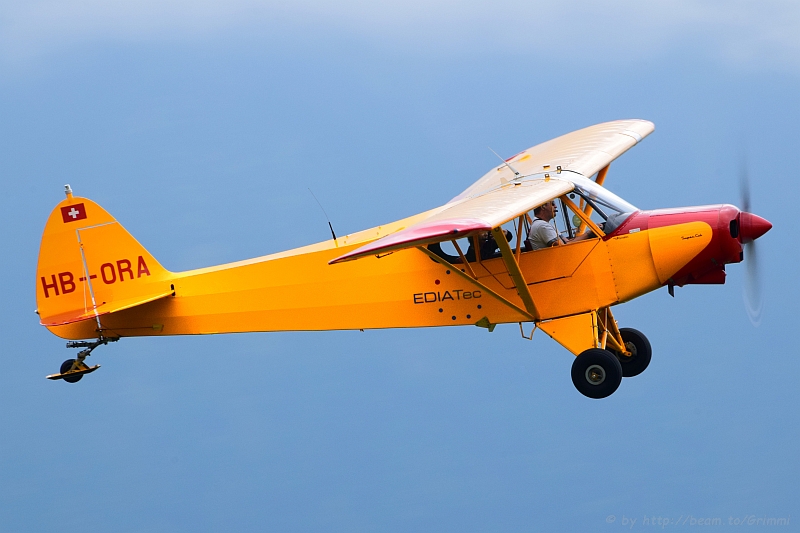 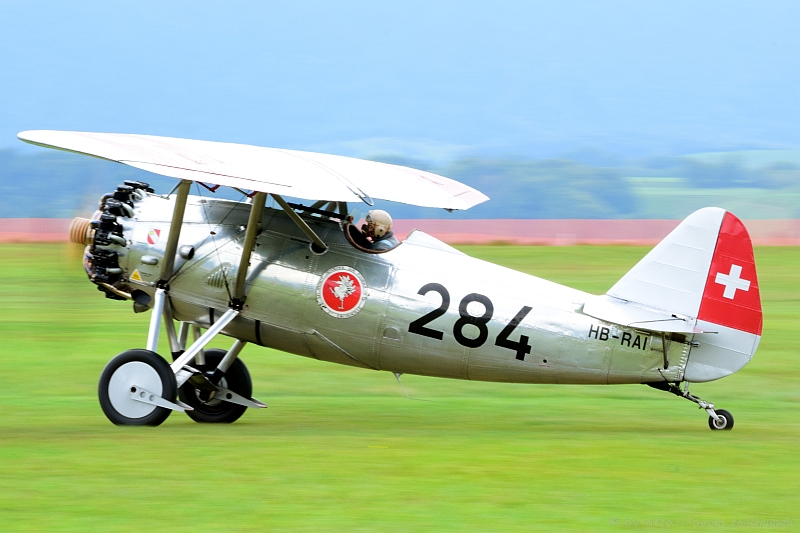 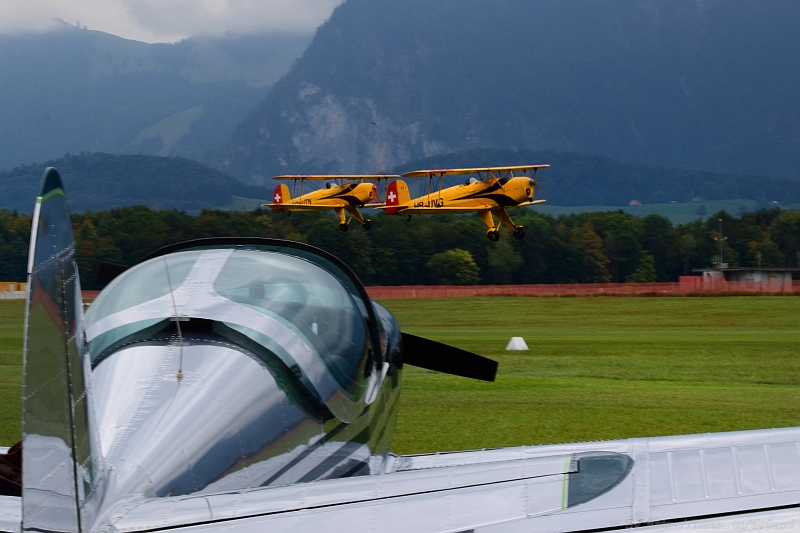 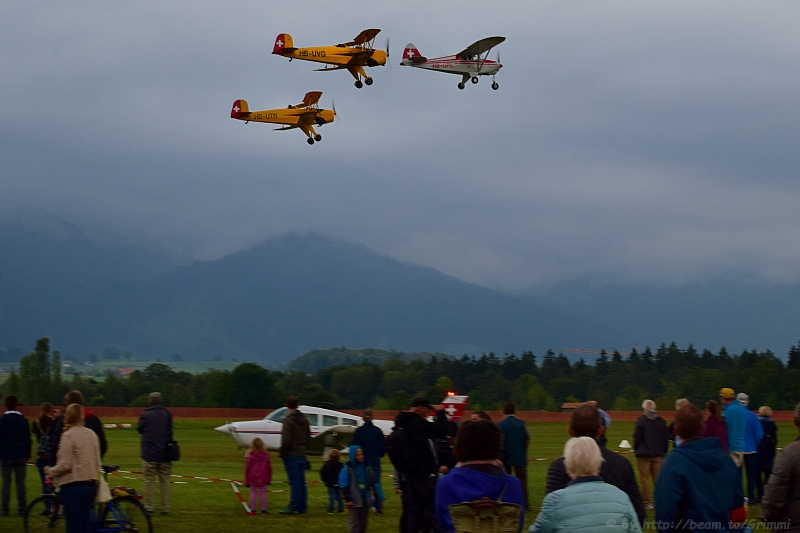 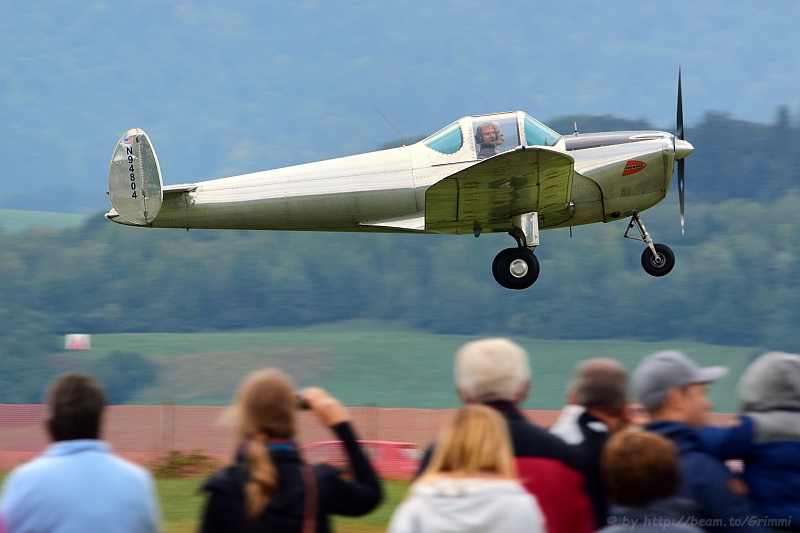 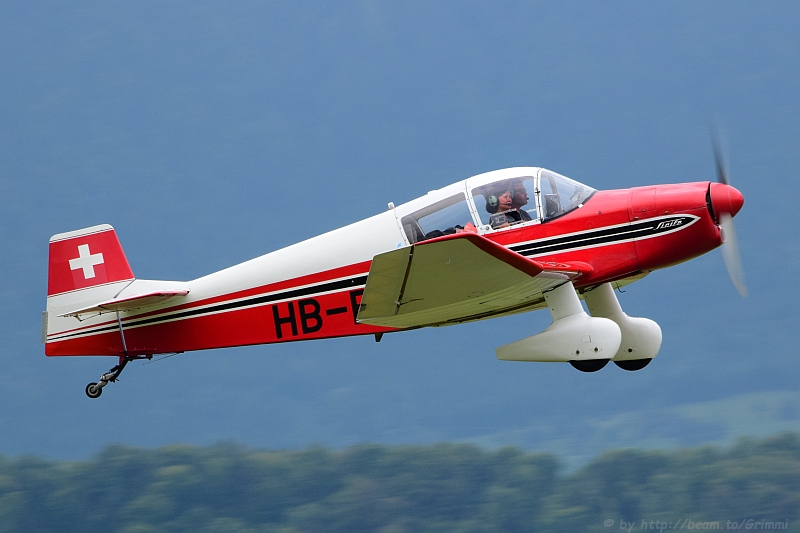 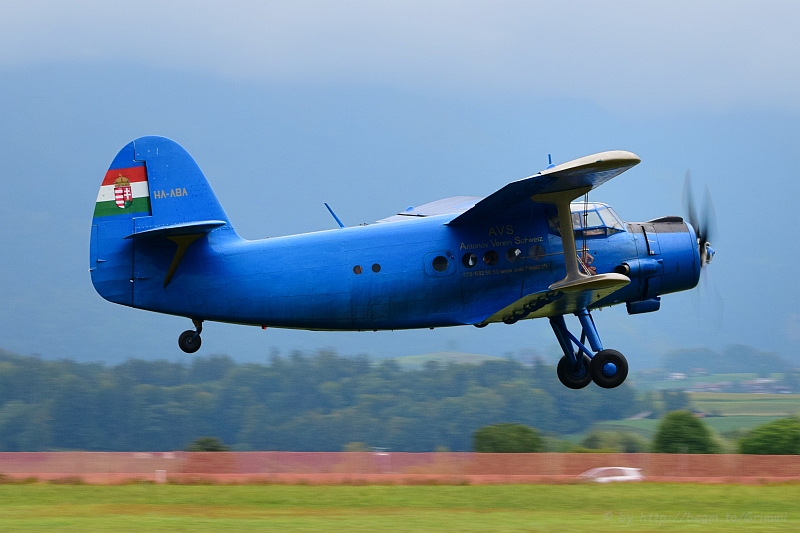